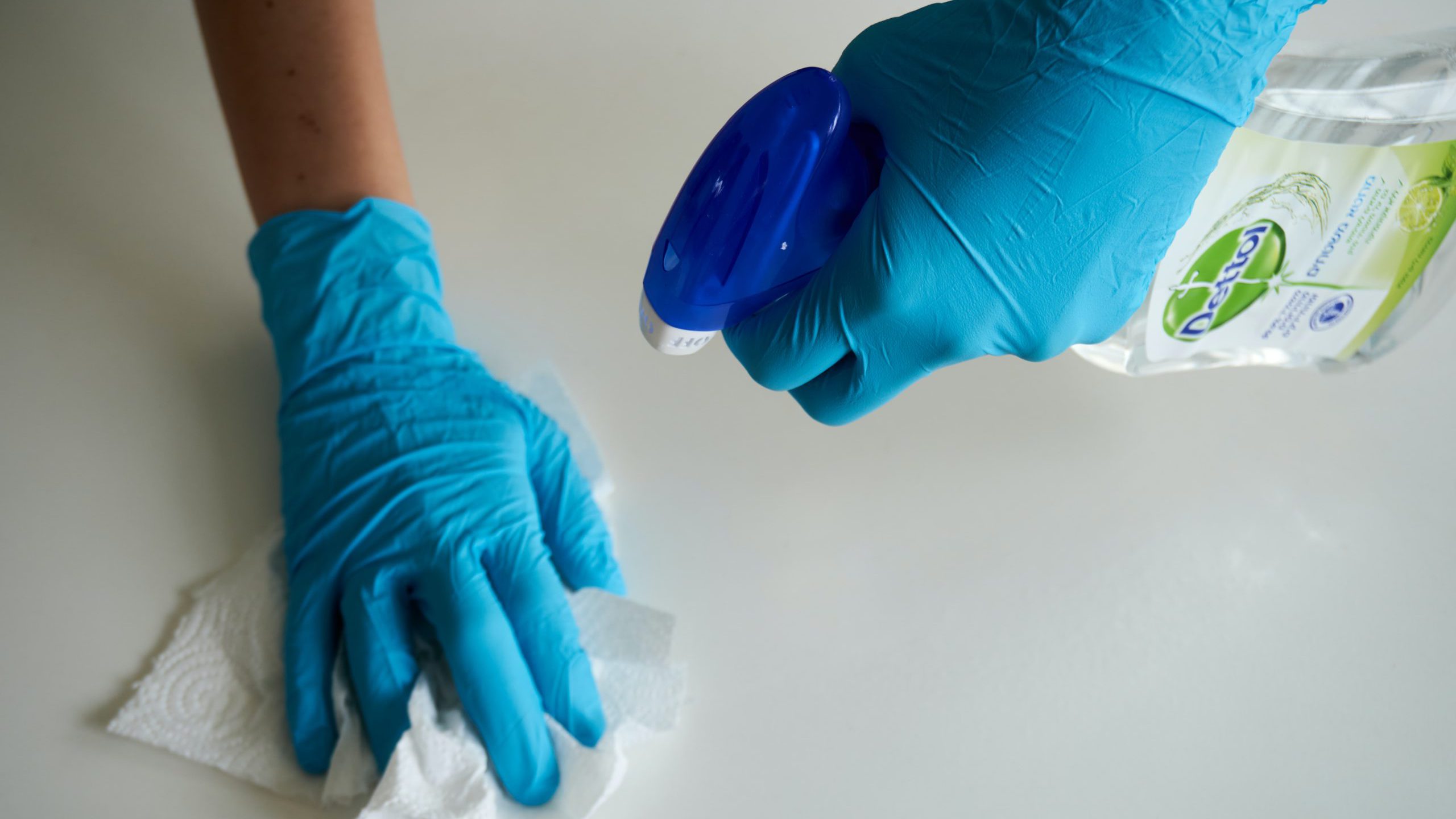 While the US has so far seen few cases of the coronavirus, employers need to plan should the situation change, the Centers for Disease Control and Prevention said in a recent briefing.

“Now is the time for businesses, hospitals, community schools, and everyday people to begin preparing,” said CDC spokesman Benjamin Haynes. Employers should “begin to respond in a flexible way to differing levels of severity, to refine their business response plans as needed.”

Among the suggestions, the CDC urged businesses to “replace in-person meetings with video or telephone conferences and increase teleworking options.”

Officially designated COVID-19, the virus has killed almost 3,000 people, mostly in China, and has been detected in several dozen countries. In the US there has been one death among the 60 confirmed cases (as of late last week). Most of those were among passengers on the Diamond Princess cruise ship and those repatriated from China.

Last week the California Department of Public Health reported the first case of person-to-person transmission in which the infected person had not traveled abroad or was known to have been in contact with an infected person. Since then at least one additional case of unknown origin has been discovered.

It’s important, however, to put the situation into perspective. According to the CDC, since October, at least 32,000,000 Americans have come down with the common flu, killing 18,000. Flu has a fatality rate of less than 0.1%.

The coronavirus has a higher death rate, now estimated to be 1.4%, but that’s down from initial reports putting it at 2%. Even that may overstating the rate, infectious disease experts say.

What’s different is that the coronavirus appears to be more contagious, plus so much less is known about how and when infected persons can transmit it to others. The CDC warned of the uncertainty in its briefing Feb. 26. “During an outbreak with a new virus, there is a lot of uncertainty. Our guidance and advice are likely to be fluid, subject to change as we learn more.”

Companies in Europe have sent thousands of workers home and a British TV company has begun screening visitors at some of its European offices, barring those who recently visited countries where the virus has gained a foothold.

Few companies in the US have yet taken such extreme measures, though so many companies pulled out of the annual Games Developer Conference in San Francisco later this month that it was cancelled.

Should the virus spread – and the CDC said to expect it will — businesses could be ordered to close. Travel restrictions likely would be imposed.

“We are asking the American public to work with us to prepare with the expectation that this could be bad,” Dr. Nancy Messonnier of the CDC told reporters.

Joseph Deng, an attorney with Baker McKenzie in Los Angeles,told the Society for Human Resource Management employers should appoint a team to deal with the possibility the virus will disrupt operations. He recommends including HR, legal and IT.

If the company already has a disaster preparedness plan, the team should use that as a starting point, Deng said. Many disaster plans assume a short term event. With a pandemic, the impact is likely to be much longer, as we’ve seen in China. Thus it is essential employers plan both for the short and long term.

Attorney Mark J. Neuberger with Foley and Lardner has a list of specific steps businesses should already be taking. Besides banning travel to virus hotspots, he recommends appointing someone to check the CDC website daily for the latest news on the virus’ spread.

As important as developing or updating a response plan is communicating it to employees. Reassure them the company is taking appropriate precautions and have managers explain the plan and how it will work.

This is also a good opportunity to remind workers of basic sanitary practices including thoroughly washing hands and avoiding close contact. More specific details are available on the OSHA website.

Photo by Anton on Unsplash